The search for a solution to the climate crisis is not just about energy and transport innovations, or breakthrough scientific and technical accomplishments on the way to decarbonisation. Climate change is us, and the dominating, consumerist lifestyle we lead.

In order to raise to the challenges posed by global warming, we must not only discontinue to burn fossil fuels, but also rethink our whole economical system, the values at its foundations, and our needs.

During the debate among experts, we will touch upon the following subjects:

At least since the 1980's, there has been a consensus within the science world regarding the influence of the human civilisation on the global warming. Nowadays, if anybody tries to undermine this consensus, it is usually to block the resulting recommendations, which could come into conflict with political, economical, or ideological interests of a given group. Within those areas, certain values – both monetary, and axiological – are key. Overlooking them brings a risk that scientific diagnoses and the arising technical solutions will be met with a lack of acceptance within the culture of certain groups of interest, and sometimes even with open animosity. Which is why referencing values while communicating science has a huge, strategic meaning. 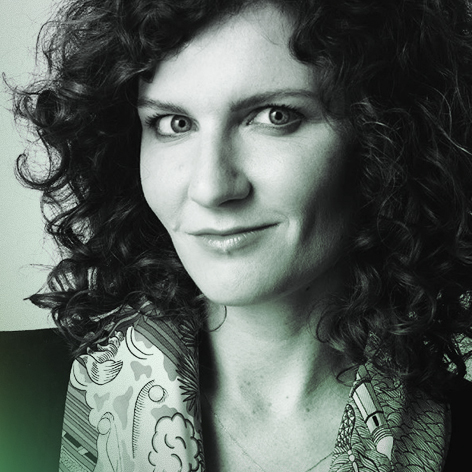 Starting in 2021, she is the Capital Market Development Strategies Representative. Graduate of the School of Public Policy at the London School of Economics, the Faculty of Law at the University of Warsaw, and Rethinking Capitalism programme at the University College London. She has many years of experience working in the financial market institutions. She began her professional career at the Warsaw Stock Exchange. Between 2013-15, she was the Director of Public Policy & Regulation at Polish Power Exchange (TGE). Between 2015-20, she was the Manager of Regulatory Policy & Government Affairs at the Intercontinental Exchange: New York Stock Exchange in London and Brussels. Cooperated with LSE Grantham Research Institute in the area of financing a just transition, and Instrat Foundation as the Sustainable Finances programme leader. She sat in many workshop and advisory groups, among others with ESMA (European Securities and Markets Authority). 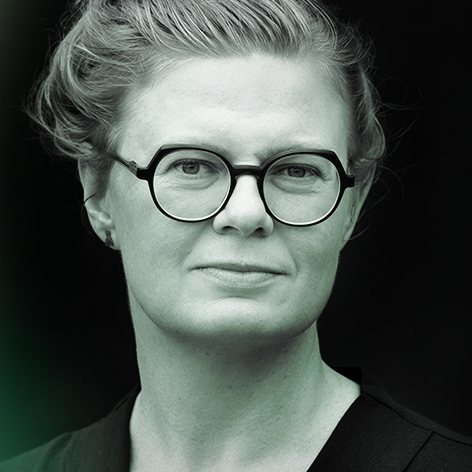 Psychologist, employee of the Faculty of Psychology at the University of Warsaw. In her research, she focuses of narrative analysis, quality methods in psychology, emotions, identity, and development. She has conducted research on, among others, family psychology, social identity, school psychology, and ecological education. He has worked with children and youth as a therapist and school psychologist. Co-creator of the University of Warsaw for Climate initiative. Co-editor of climate education handbook “Climate ABC. Interdisciplinary bases of contemporary knowledge on climate change”. Currently, she studies emotions which accompany people facing climate change – climate anxiety and depression, and works in psychology of environment and climate protection protection. A huge lover of mountains and everything that is wild. 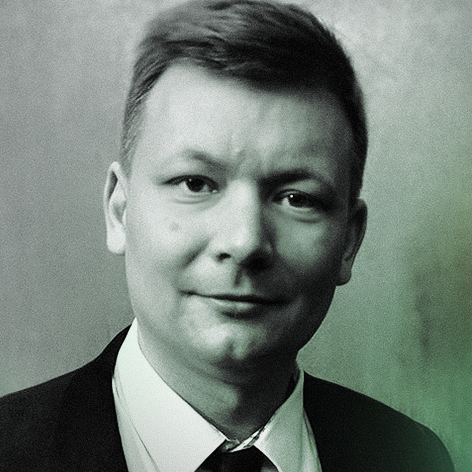 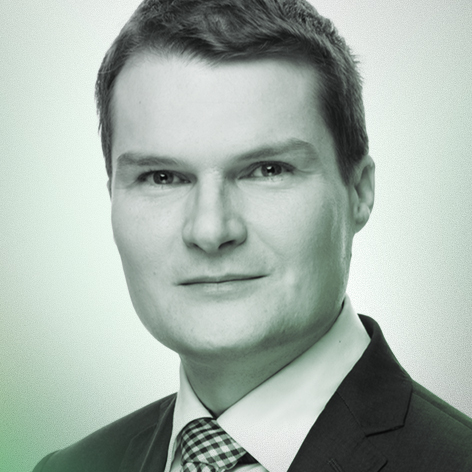 Zbigniew Bohdanowicz
Economist and psychologist. Works at the Laboratory of Interactive Technologies, at the National Information Processing Institute – National Research Institute, where he conducts research on transformations of the energy sector within the European Union, new models of using electric energy, energy awareness in societies, and attitudes towards new solutions. He works as a climate educator at the University of Warsaw. He's the co-author and one of science editors of an interdisciplinary handbook on climate change, “Climate ABC”. He's a PhD candidate at the Faculty of Economic Sciences, University of Warsaw; executed a research project on attitudes towards climate policies in Poland and Germany.