Climate protests around the world are dominated by negative slogans. Protesters usually communicate which phenomena and which groups of interest should be fought in order to overcome the climate crisis. They demand moving away from fossil fuels, and putting a stop to destruction of the environment. They focus of humans and other animals suffering in the places which are most threatened by climate change. Most protest signs either point fingers and express objections, or call for some remedial measures. But which measures?

Specific, positive demands appear on those protest signs rarely (if at all). We wish to change this. During the workshop, together with people of science and technic, lawyers, journalists, activists, and artists, we will come up with positive slogans, and create signs with content that aims to popularise the existing solutions to climate crisis.

The workshop will be preceded by short presentations conducted by experts, where they will touch on such topics as: energy transition, protection of the environment, climate justice, forms of activism and political actions, but also the metaphors and narratives that dominate the discussions around the climate crisis. 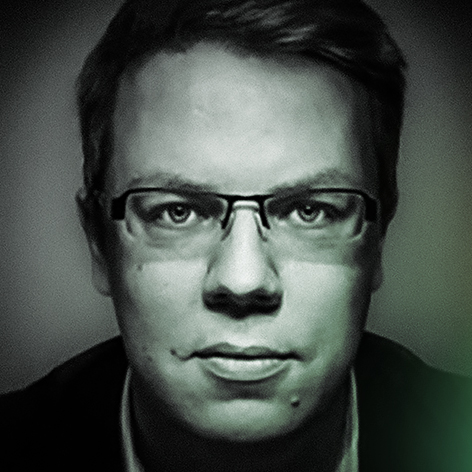 Engineer and publicist, climate activist, who has been professionally involved with the energy effectiveness and Smart City industry for 15 years. He worked with Climate Knowledge and Innovation Community, and European public-private partnership for climate innovations. He's one of the founders of the FOTA4Climate Foundation, acting for nature and for a well founded and open debate on the climate change challenges, based on the best scientific knowledge available. 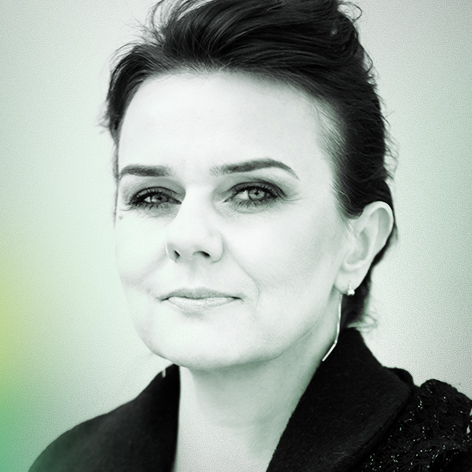 Writer, poet, translator, and lecturer at the English Studies Institute, University of Warsaw. As a propagator of eco-criticism, she puts the relationship between humans and non-human nature first, with an emphasis on the world-building power of literature in her work. Author of short story collections and novels. Nominated to the Nike literary prise for her book “Weighlessness”. For her last poetry book Psalms, she was nominated to the Wisława Szymborska Award in poetry. Julia Fiedorczuk texts and their translations have been published, among others, in “Literatura na świecie”, „Dwutygodnik”, „Tygodnik Powszechny”, „Pismo”, and „Znak” monthly. She is a felietonist for “Przekrój” and “Polityka”. Her work was translated into more than 20 languages. 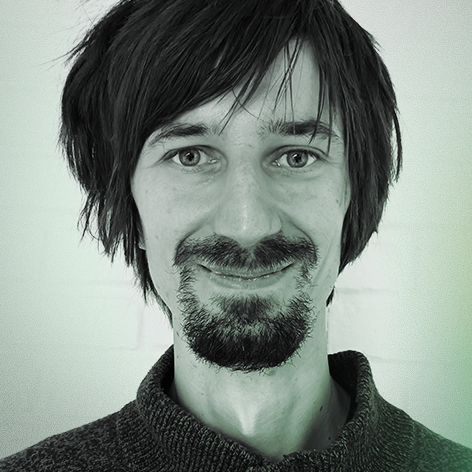 Dr Tomasz Markiewka
Philosopher and journalist. Lecturer at the Nicolaus Copernicus University in Toruń. Author of, among others, “To Change the World Again. How To Win the Fight for Climate” (2021) and Rage (2020). He works on critical analysis of various aspects of contemporary capitalism – from pop culture to climate crisis. 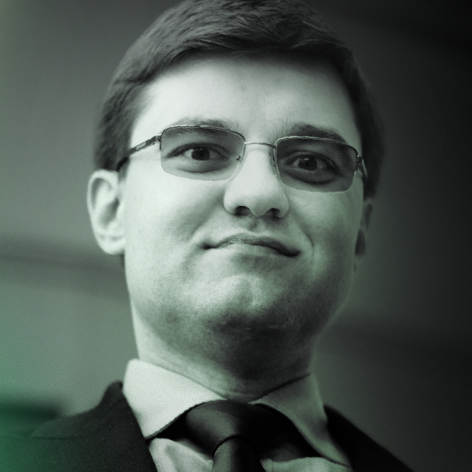 As a megatrend analyst, expert and journalist, he is focusing on the connections within the economy-energy-assets-environment areas. Author of such bestsellers as “The world at a crossroad”, “Energy revolution. What for?” and “Science on Climate”. Editor-in-chief of naukaoklimacie.pl and ziemianarozdrozu.pl. Laureate of “Journalists for Climate 2015” main prize, “Renewable Energy Promoter 2016”, and “Economicus 2016” for the best economy knowledge propagating book. Together with the “Science on Climate” editorial team, he is also a laureate of the “Science Communicator 2017” prize, awarded by the Ministry of Science and Higher Education and the Polish Press Agency. He's an expert for the National Centre for Research and Development in the field of energy transit technology. 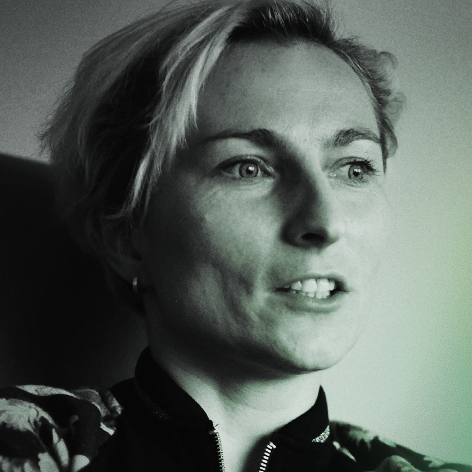 Cultural theorist, expert in the field of just transition in the WWF Foundation, within the Forum of Mayors on Just Transition, collaborator of ClientEarth Lawyers for Earth and The Foundation "Development YES – Open-Pit Mines NO". Co-creator of The Climate Camp and Climate Choir, producer at the Zbigniew Raszewski Theatre Institute and Museum of the History of Polish Jews POLIN. Formerly, an actor and a vocalist.