Przemiany is a festival encouraging a critical reflection on the changes happening around us. Science and technology, presented in a credible way, are always part of the festival. We focus on the future which we receive here and now. In other words, we notice and analyze the changes around us which can have a big impact on our lives in the future.

We reflect on technological changes, scientific development, different forms of social life, changes in natural environment, urbanization and the influence it has on our lives, as well how we affect these changes. We are interested in human beings (humanistic and social perspective).

The festival offers diverse and innovative ways of how to present activities with a special emphasis on the creative side of them. What is also extremely important for us is to show practical solutions which the participants can take home with them, process and use in their own environment (a festival of good practices).

The festival brings together both global and local discourse. We treat the Powiśle neighbourhood not only as a working space but, most of all, as a source of inspiration which stimulates innovation and makes use of it. We’re interested in all innovative local initiatives from different parts of the world which can be shown or applied as a model in Warsaw.

A short history of the festival

The previous editions can be characterized as artistic events where different forms, such as performances, concerts, workshops and new technology activities were mixed. The City authorities started it in 2009. It was an attempt to create a space where ideas coming from different institutions which cared about the Warsaw shores of the Vistula river could be brought to life.

In 2012 Przemiany focused on a human being who lives in a dynamic city and who is both an observer and initiator of constant changes happening in culture. The main themes of the 2012 edition of the festival were: city, locality, neighbour relations, human communication and their mutual, ever-changing relations. During the second edition of the festival Copernicus Science Centre interacted with the surroundings where Przemiany were born: Powiśle and its inhabitants, local organizations and social initiatives.

In 2013 the main theme was the creative power of human beings which may change the world when it’s supported by new technologies. New methods of production, such as 3D printing, are no longer reserved only for specialists. The protagonists of the last year’s edition work in different fields of life. Their projects express their passions and willingness to change the reality. They solve concrete social problems and shape science, medicine or food production by making use of technologies, knowledge and sensitivity which are accessible to everybody.

About 10,000 people took part in each edition of Przemiany Festival.

By making people reflect, we opt for activity and responsibility

In Copernicus Science Centre we encourage people to discover and understand the world through exhibitions and planned activities. The visitors get to know new scientific and technological achievements as well as benefits and dangers for the society that stem from them. Only well-informed and active citizens can take responsibility for themselves, the society and for the changes happening around us. We build the feeling of efficacy among those who visit CSC.

Does scientific research always have a positive effect? Does the advancement of science make our lives easier? Does our value as a human being depend on the access to achievements of civilization? Do we always need what creators and innovators offer us? Which social problems does technological progress bring about? Where are the chances and where are the dangers?

Everybody, not only scientists or innovators, should look for answers to these questions. The discussion should be open, honest and should be held among many participants. Przemiany Festival, which we organize, is a platform for such a discussion. 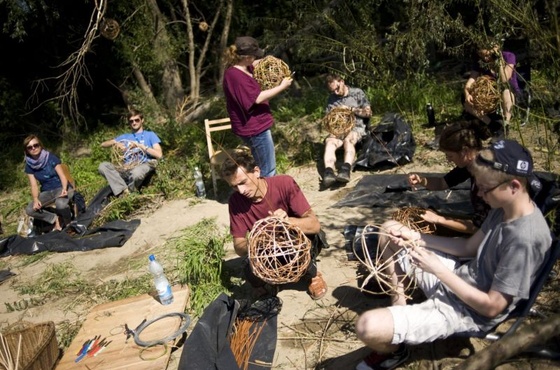 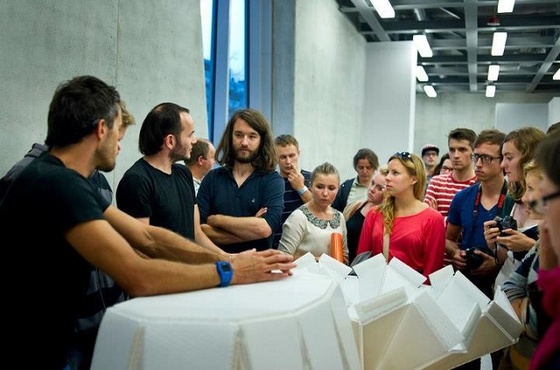